All Collections
The History of Aglet
May 2020
Shop Drop as a Shock Drop?

Shop Drop as a Shock Drop?

Written by Dave
Updated over a week ago

On May 1st 2020 we released the Virgil vs Kanye Drop, a release of 10 super hype shoes designed by the thief, Kanye West, and Virgil Abloh. 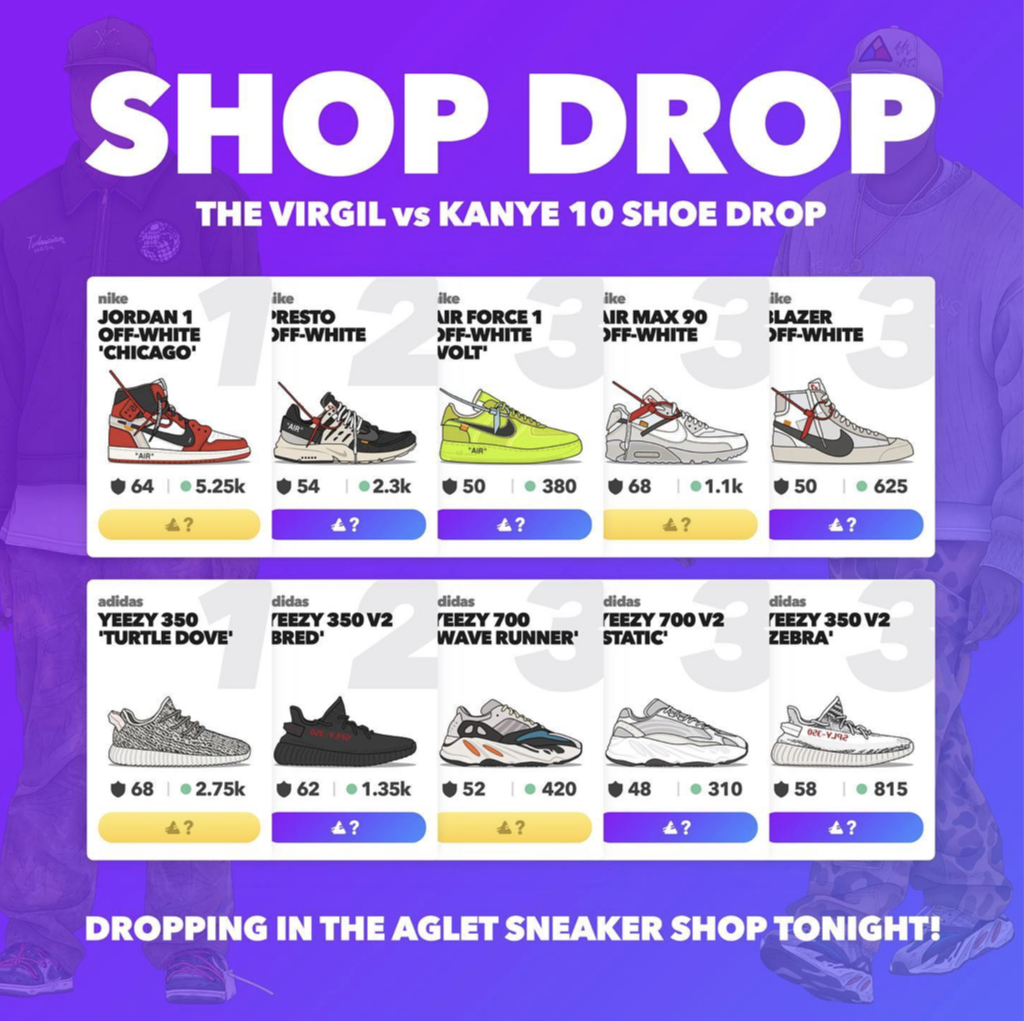 What’s powerful about Ye and Virgil is that they proved you don’t have to take the standard track to global fashion influence. In fact that whole Yeezy Team proved it. They are symbols for the next generation. Forbes recently declared Ye a billionaire (although he claimed they undervalued him), and we wanted to pit Ye and his former Creative Director, Virgil Abloh, against each other. We love both of them, for very different reasons. But bottom line they both produce 🔥 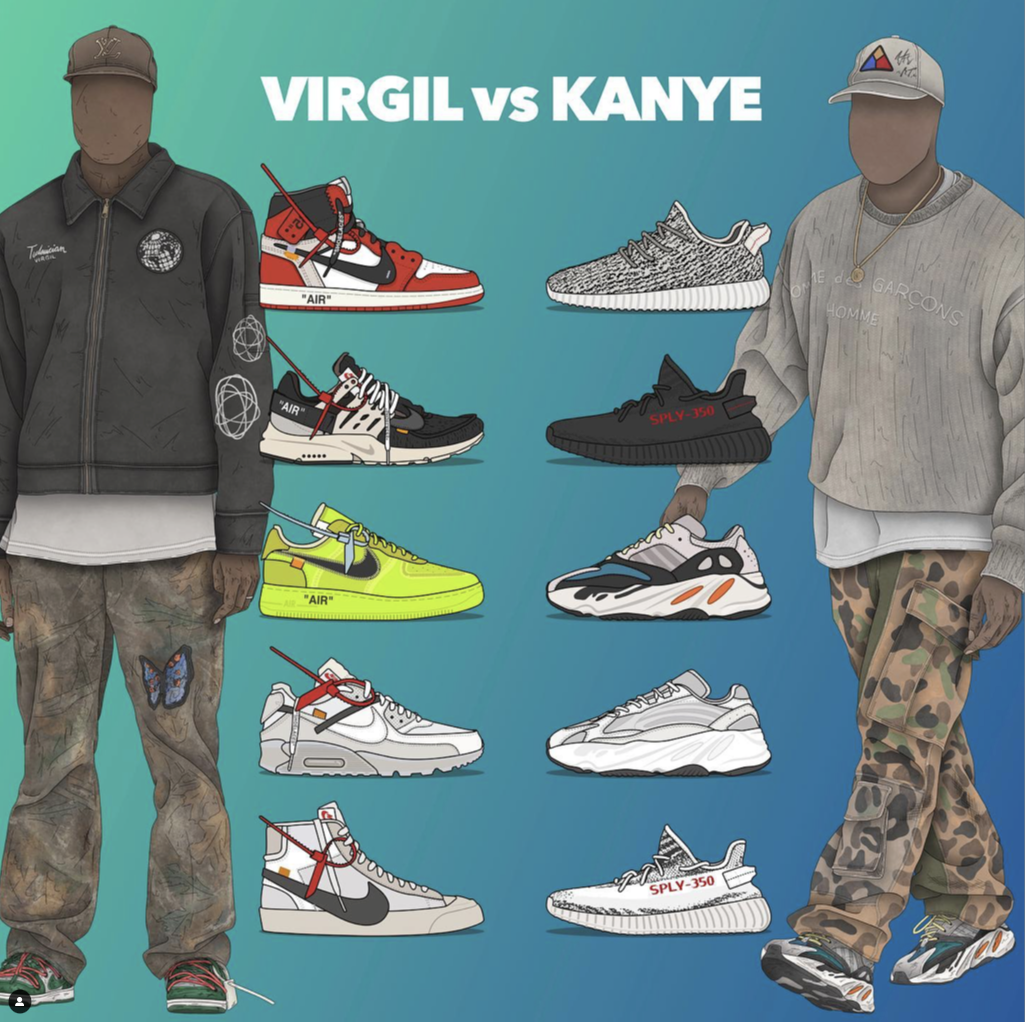 An interesting fact about this drop was that it was a regular Shop Drop, but had no time announced, in effect making it a Shock Drop. A weird and unusual phenomenon in the early days of Aglet as we were sorting out how best to handle drops.

Did this answer your question?